Heroes and Zeros with Dan Tynan and Jonathan Handel

Wednesday at 10AM Pacific on WebmasterRadio.fm

As we do every year, we end the year with a light-hearted review of the heroes and zeros of the year.  We have listed a crop of 45 nominees many of whom we will discuss with our guest/judges (who likely will have additions and subtractions to this list).

Dan Tynan has been writing about technology since Mark Zuckerberg was in diapers. A former Contributing Editor for Family Circle magazine, Tynan’s work has appeared in more than 75 publications, including Parade, Popular Science, Consumers Digest, Men’s Health, and Playboy.com. He maintains that he is not really a geek, despite what his wife and children may tell you. 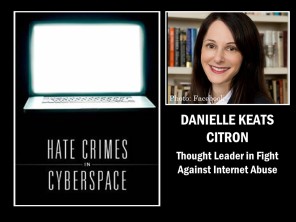 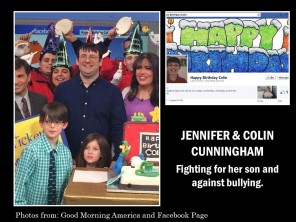 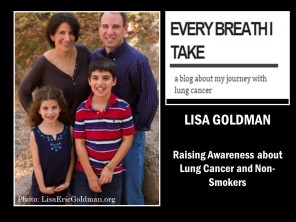 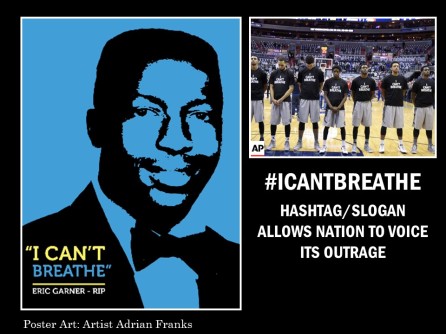 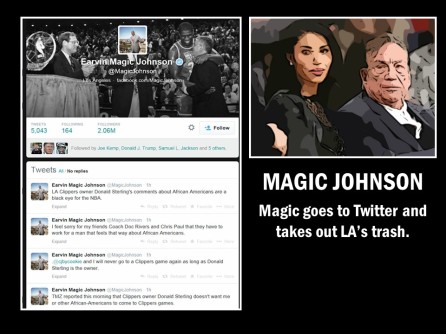 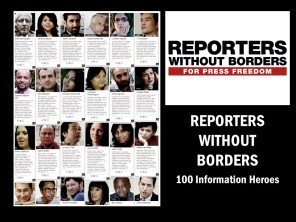 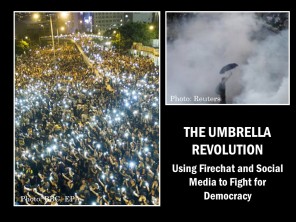 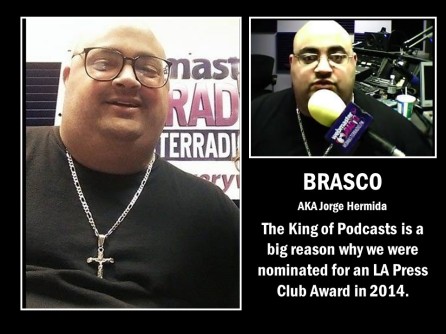 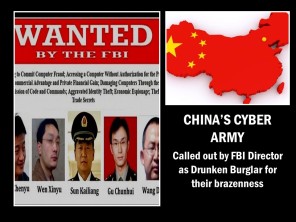 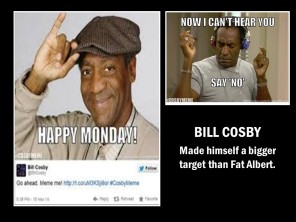 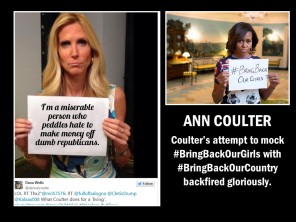 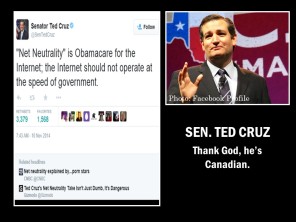 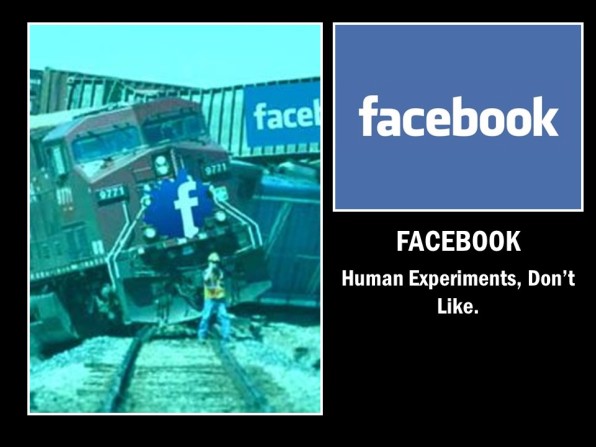 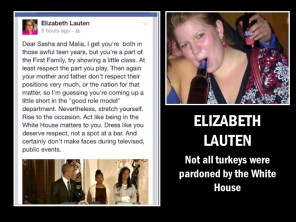 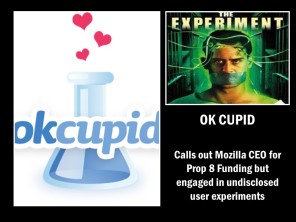 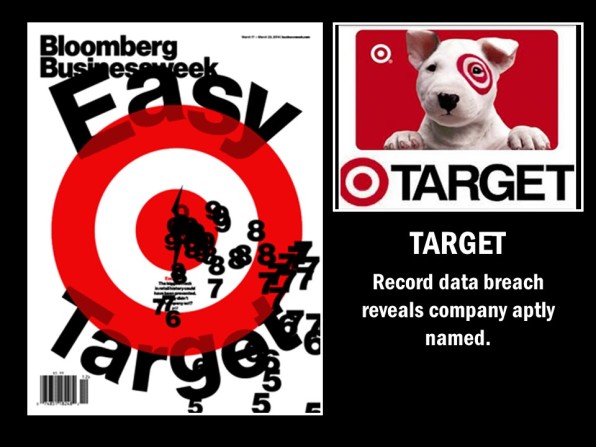