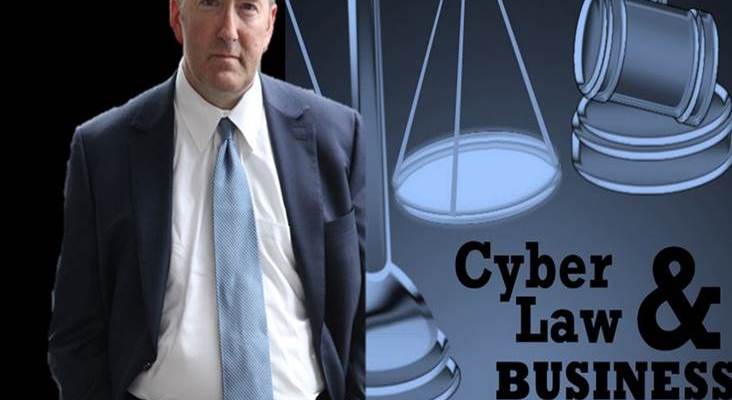 Bennet has over 25 years of legal experience and is among the nation’s top internet lawyers.  The Los Angeles Business Journal named him as one of the most influential attorneys in Digital Media and E-Commerce.

Bennet founded the Internet Law Center in 2007 where he helps companies and individuals navigate the digital economy.  The firm publishes a newsletter entitled Cyber Report which was named top newsletter by the Los Angeles Press Club in 2011.

Bennet was co-chair of the California Bar Cyberspace Committee from 2009-2010 where he led the effort to develop a primer on Cyberspace Law for incoming state lawmakers.

​In 2012, Bennet was one of three private sector lawyers selected by U.S. Department of Commerce to present on e-commerce issues at 17th US-China Legal Exchange in China.

Bennet is also an award-winning journalist, having won awards for both print and online commentary. In 2014, Cyber Law and Business Report was nominated for top public affairs talk show by the Los Angeles Press Club.