2017 was heralded as the year of Bitcoin and Blockchain Technology, only to be greeted in the new year with a major drop in Bitcoin value.

What is the substance behind the hype?

For background on Bitcoin, see our 2014 Backgrounder and The Rise and Fall and Rise of Virtual Currencies Talking Bit with Pace University Law Professor David Cohen.

Walch is an Associate Professor at St. Mary’s University School of Law. Her research focuses on money and the law, blockchain technologies, governance of emerging technologies and financial stability. She is a Research Fellow of the Centre for Blockchain Technologies of University College London. She has presented her research at Harvard Law School, University College London and with the Modern Money Network at Columbia Law School, among others. Her work on blockchain technologies has appeared in the NYU Journal of Legislation & Public Policy and in American Banker.

Walch was nominated for “Blockchain Person of the Year” for 2016 by Crypto Coins News for her work on the governance of blockchain technologies and her influential article in American Banker arguing that the coders and miners of public blockchains should be treated as fiduciaries.

Prior to joining the faculty at St. Mary’s, Walch practiced corporate law at the firm of Ropes & Gray in Boston, for which her practice included venture capital, life sciences and emerging companies work. After Ropes & Gray, she served as an attorney in the Office of the General Counsel at Harvard University. While at Harvard, she advised on general transactional matters and federal grants for international projects.

Call Blockchain Developers What They Are: Fiduciaries, American Banker, August 9, 2016.

St. Mary’s University School of Law is the oldest Catholic law school in the Southwest.  St. Mary’s Law faculty includes nationally known subject-area experts, scholars and practitioners, some of whom have served as Fulbright Scholars as well as former United States Supreme Court and White House Clerks and Fellows.  The St. Mary’s University School of Law is a state-of-the-art practice facility for the school’s advocacy programs as well as housing visiting courts that occasionally hear oral arguments on campus. 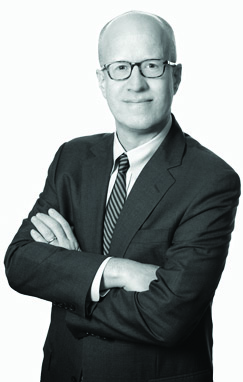 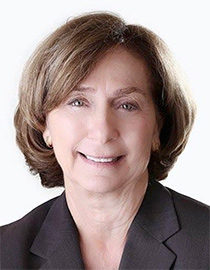 The murder of journalists with impugnity in Mexico continues. https://t.co/SLm1YymVLA

Wow, I'm floored to hear that #DoloresO'Riordan has died suddenly. What a legacy she leaves behind with one of the best odes to unrequited love in Linger to the kick-ass Zombie . Since everyone will post those songs, I'm posting Hollywood. RIP https://t.co/pp108MLfbH

A victory in Pittsburgh en route to the #Patriots first ever Super Bowl Championship.