9th Cir. Innocence of the Muslims
and Santa Monica Takes on Airbnb

Gordon Firemark practices entertainment and media law, helping clients in entertainment, new media, Internet and technology industries acheive their dreams by offering a comprehensive package of legal. business affairs and consulting services. He is the producer and host of Entertainment Law Update, a podcast for artists and professionals in the entertainment industries, and is author of The Podcast, Blog and New Media Producer’s Legal Survival Guide.

Airbnb is the crown prince of the sharing economy.  It is a platform for people to rent out beds, rooms, apartments and houses for short term stays.  The San Francisco-based company has over 800,000 listings in 33,000 cities and 192 countries. Founded in 2008, the privately held Airbnb now has a value of approximately $20 billion.

Santa Monica has been a goldmine for Airbnb generating $9.3 million a year in revenue; making it one of the top 10 revenue generators for greater Los Angeles.  Short term rentals, however, already are illegal in Santa Monica, but enforcement is rare.

Nonetheless, on May 12, the City of Santa Monica adopted an ordinance that would eliminate the current number of listings on Airbnb from 1,700 to just 300 by limiting listings to only owner/lessee occupied spaces.  Rental of whole units would be banned..  In addition, the city now plans to add three full-time employees to enforce the law.

The ordinance, which goes into effect on June 15, requires that a home-sharer: 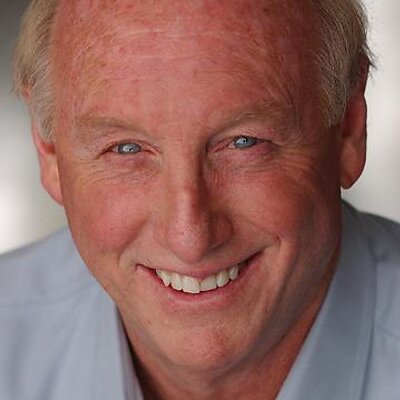 Phil Brock is a native Santa Monican, a successful talent agent and a long-serving Chair of the Santa Monica Recreation And Parks Commission