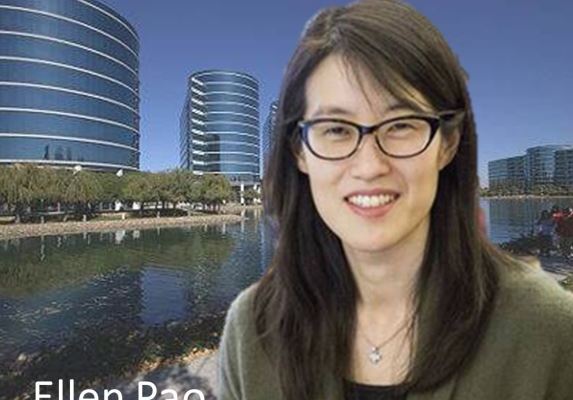 The 24-day Ellen Pao-Kleiner Perksin gender discrimination case gained worldwide attention and its aftermath is still being debated.  Kristen Brown covered the trial for the San Francisco Chronicle and made a particularly astute assessment about the jury’s finding in favor of Kleiner Perkins:

Kleiner Perkins built its case around “culture fit” — a jargony shorthand for whether an employee reflects a company’s values.  But culture fit can also function as a thinly veiled cover for bias.

For background on the trial and its aftermath, see the Internet Law Center’s primer on the trial.

tech industry trends, zeitgeist and how technology is reshaping the way we live our lives. Before that, I spent the better part of two years on a Hearst Fellowship, writing about health and science for the Chronicle and agriculture for the Albany Times Union. I have also been a founding editor of the politics and culture magazine The Caravan in New Delhi, India, a contributing writer for Adweek and a New York City breaking news reporter. I once held the title for Best Chili in Brooklyn. I’d share the recipe, but I lost it.

U.S. Patent Office: Patent Troll Does Not Entirely Own Concept of “Podcasting”

Celebrating St. Isidore of Seville – Patron Saint of the Internet