In Countdown to Zero Day, top cybersecurity journalist Kim Zetter tells the story behind the virus that sabotaged Iran’s nuclear efforts and shows how its existence has ushered in a new age of warfare—one in which a digital attack can have the same destructive capability as a megaton bomb.

Kim Zetter is an award-winning investigative journalist and author who covers cybersecurity, cybercrime, cyber warfare, privacy and civil liberties. She has been covering computer security and the hacking underground since 1999, most currently as a staff reporter for Wired

“We will not sell or rent your personally identifiable information to anyone at any time.”

[t]he company’s promotion system creates a glass ceiling for women that cannot be explained or justified by any reasonable business purpose, because Twitter has no meaningful promotion process for these jobs: no published promotion criteria, nor any internal hiring, advancement, or application processes for employees.

New contract provisions pushed to ensure they pay for only human traffic.  Currently up to 11 percent of traffic is from bots.

The FCC’s decision to preempt state laws limiting or prohibiting Muni WiFi is being challenged by the State of Tennessee, home to U.S.’ most successful muni-WiFi operation.

Celebrates the anniversary of the March 25, 1634, landing of the first European settlers in theProvince of Maryland, the third English colony to be settled in British North America

Day long conference on podcasting in San Diego on Saturday. 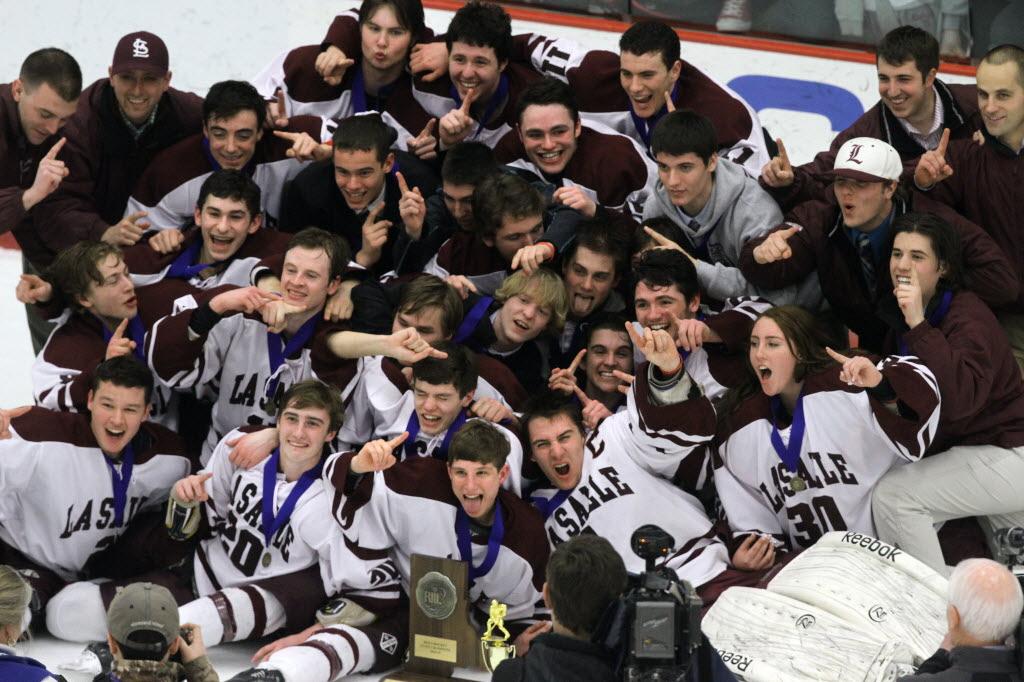 Hockey is serious business in Rhode Island.  When one of your rivals recruits from Quebec and has sent more kids to the pros than any sports program in the country, winning a championship is not easy.  My alma mater, La Salle Academy, ended a 38-year drought by winning the state championship Monday night.

Why We Love Southern California

This is the view from our conference room overlooking Ocean Avenue in Santa Monica.

Next week we continue our tour of the University of Maryland Law School with Rena Steinzor author of Why Not Jail?: Industrial Catastrophes, Corporate Malfeasance, and Government Inaction.