In 2012, President Obama signed the JOBS Act which had severeal provisions designed to spur crowdfunding, from changing rules for advertising and solicitation of private investment offerings and allowing companies to raise up to $1M through crowdfunding platforms.

Crowdfunder Vice President James Richardson discusses the growth of crowdfunding in the US and worldwide and the impact of the JOBS Act changes.

For years Yelp* has been plagued by charges that it engages in extortionate practices in which it promises to provide a more favorable mix of reviews should a business advertise with Yelp* or conversely retaliate should it not.  The Ninth Circuit has just affirmed a dismissal of a case based on these claims.

The new law says that a consumer contract “may not include a provision waiving the consumer’s right to make any statement regarding the seller or lessor or its employees or agents, or concerning the goods or services.”  The law is just one more example of how Kleargear’s attempt to do so has backfired.

As Home Depot disclosed what could be one of the largest data breaches in history, a California federal court found that a class action lawsuit against Adobe for their own data breach may proceed. 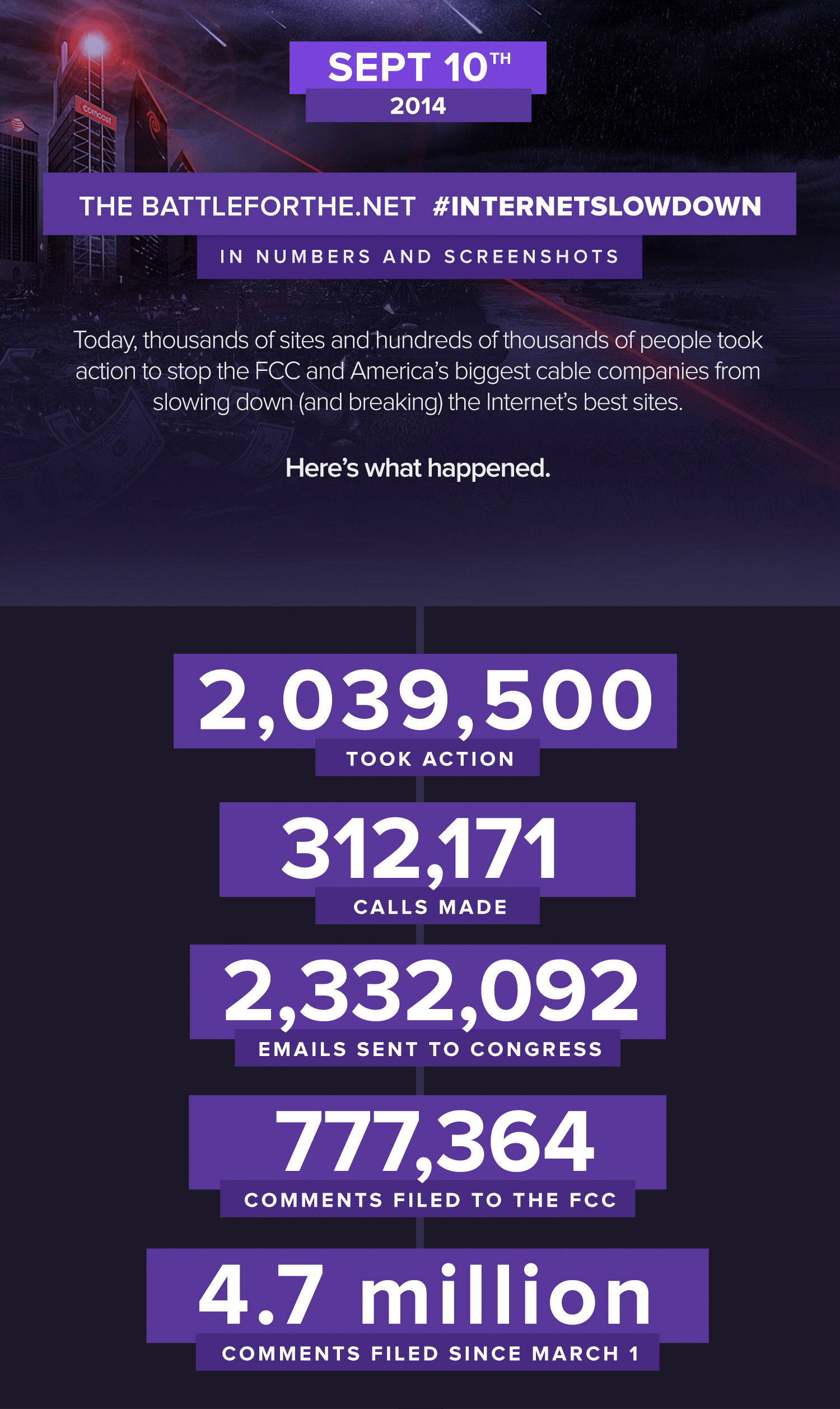 It becomes the first new gTLD to do so.

Vote for Sin – 7 Sins of Affiliate Marketing for ASW 2015

I have a pending speaking proposal for Affiliate Summit West in Las Vegas in 2015.  Voting is open through September 19th. Click the link above to vote.