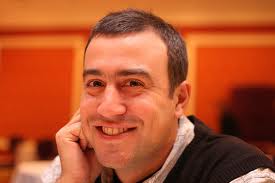 Brian Littleton, ShareASale’s Founder and CEO, has become the leader of the PMA.  We’ll get an update on the Amazon Wars and the PMA’s New Priorities.